ITL #146 Nothing but the story: how PR can become the life force of your entire organisation


Storytelling is a core leadership function. Organisations exist only because of the stories behind them. By Stuart Maister 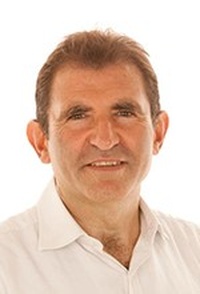 Stuart Maister is a former national TV and radio reporter who has spent the past 20 years working with large organisations on their broadcast storytelling.