A change of government: how uncertainty impacts on public affairs


The emergence of a new coalition government in Sweden following the September 2014 elections has reshaped the political landscape and has significant implications for public affairs firms. By Karl G. Rickhamre. 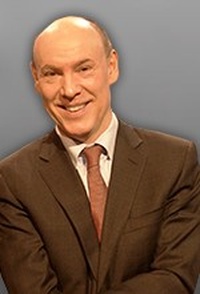