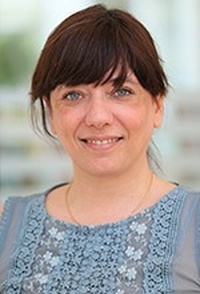 Eleonora Leone is Public Relations and Advocacy Director for Sanofi Pasteur in Latin America. . With more than 15 years of experience Eleonora has developed her career in the consulting and private sector mainly focused on the pharmaceutical business and the healthcare arena.