Throughout its existence IPRA has always sought to provide intellectual leadership for the public relations profession.

A key part of this has been the development of a number of Codes and Charters seeking to provide an ethical framework for the activities of the profession. Upon joining IPRA all members undertake to uphold these Codes and in doing so benefit from the ethical climate that they create.

In 2011 these Codes were consolidated into a single document updated to reflect the age in which we now live. The code was reviewed in 2020 and no changes were deemed necessary.

The “IPRA Code of Conduct”

Launched in 2011 the IPRA Code of Conduct is an affirmation of professional and ethical conduct by members of the International Public Relations Association and recommended to public relations practitioners worldwide.

In the conduct of public relations practitioners shall:

Observe the principles of the UN Charter and the Universal Declaration of Human Rights;

Act with honesty and integrity at all times so as to secure and retain the confidence of those with whom the practitioner comes into contact;

Seek to establish the moral, cultural and intellectual conditions for dialogue, and recognise the rights of all parties involved to state their case and express their views;

Be open and transparent in declaring their name, organisation and the interest they represent;

Avoid any professional conflicts of interest and to disclose such conflicts to affected parties when they occur;

Honour confidential information provided to them;

Take all reasonable steps to ensure the truth and accuracy of all information provided;

Make every effort to not intentionally disseminate false or misleading information, exercise proper care to avoid doing so unintentionally and correct any such act promptly;

Not obtain information by deceptive or dishonest means;

Not create or use any organisation to serve an announced cause but which actually serves an undisclosed interest;

Not sell for profit to third parties copies of documents obtained from public authorities;

Whilst providing professional services, not accept any form of payment in connection with those services from anyone other than the principal;

Neither directly nor indirectly offer nor give any financial or other inducement to public representatives or the media, or other stakeholders;

Neither propose nor undertake any action which would constitute an improper influence on public representatives, the media, or other stakeholders;

Not intentionally injure the professional reputation of another practitioner;

Not seek to secure another practitioner’s client by deceptive means;

When employing personnel from public authorities or competitors take care to follow the rules and confidentiality requirements of those organisations;

IPRA members shall, in upholding this Code, agree to abide by and help enforce the disciplinary procedures of the International Public Relations Association in regard to any breach of this Code.

This code was formally adopted by the IPRA Board 5 November 2010 and launched in 2011.

This consolidated code is available in the following languages:

IPRA would like to thank those who contributed to the translations

The english version of the historic codes from which this consolidated Code was derived are below:

Adopted in 1961 and amended in 2009, the Code of Venice is an undertaking of professional conduct by members of the International Public Relations Association and recommended to Public Relations practitioners worldwide.

Adopted in 1965 and amended in 1968 and 2009, the Code of Athens is an undertaking of ethical behaviour by members of the International Public Relations Association and recommended to Public Relations practitioners worldwide.

Adopted in 2007 and amended in 2009, the Code of Brussels is an undertaking of ethical conduct on public affairs by members of the International Public Relations Association and recommended to Public Relations practitioners worldwide. 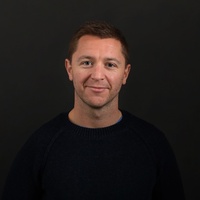 ITL #485 Recipe for startup success: why PR must be baked in 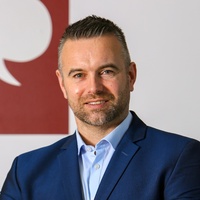 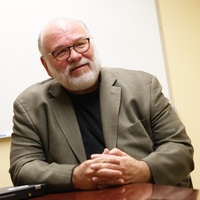 ITL #483 A baker’s dozen: lessons about mentoring and mentorship 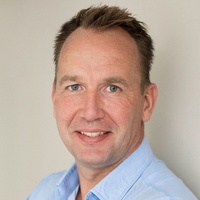