As part of its ethos to integrate the global and the local, IPRA encourages the formation of geographic chapters.


These may span a country or, more typically, a region. They are formed by the paid-up members of IPRA in that region and inspire local events and publications.

The Gulf Chapter was formed in 2003 and covers the six countries of the Gulf Co-operation Council: Bahrain, Kuwait, Oman, Qatar, Saudi Arabia, and the United Arab Emirates.

The Chapter was behind the organisation of the IPRA World Congress From Arab Street to Wall Street: communications in the age of dialogue held in Dubai in 2012. The Chapter organises local events across the region. The current president is Mohammed Al Eady. 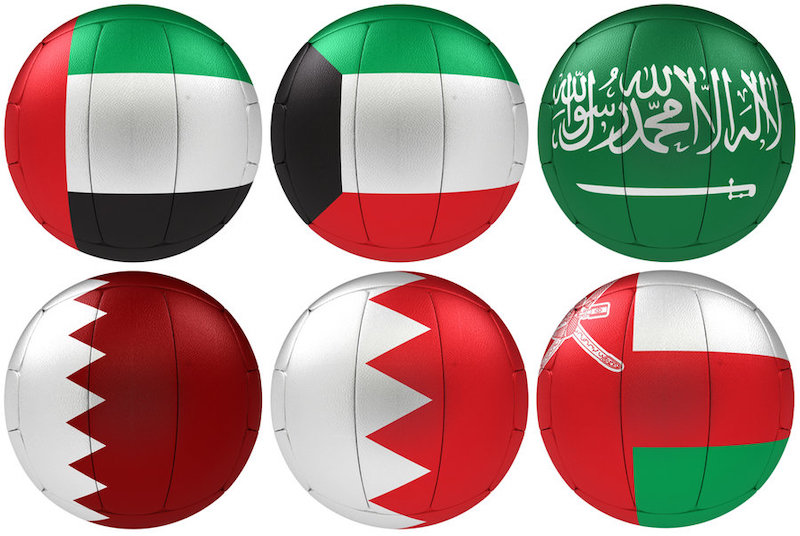 The Philippines Chapter was established in the early 1990s by leading Filipino PR practitioners Max Edralin, Rene Nieva, and Romy Virtusio. Since then, the membership has grown to include close to twenty personalities in the industry all of whom practice at a world-class level abiding by the tenets of IPRA.

Over the years, the Chapter has implemented notable projects including the book How to Make It in PR published in 2007. There is a grants system for PR students. Chapter members contribute to an ongoing weekly column PR Matters, which appears in the country's leading business paper, the Business Mirror. Future activities include seminars, webinars and mentoring. The current president is Malou Espina. 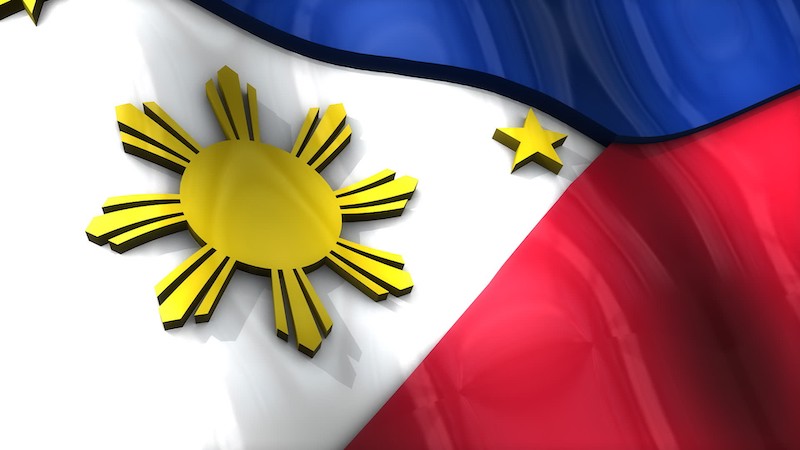 The UK and Ireland Chapter

The UK and Ireland Chapter covers the countries of the United Kingdom and the Republic of Ireland. The Chapter emerged from the former IPRA governance structure of council members and national chairs. Upon the adoption of the 2011 constitution, with its regionally elected board, the Chapter was formed, and the role of national chairman converted into the UK and Ireland chairman.

The Chapter organises local events and invitations to relevant activities of the Westminster Forum. The current chairman is IPRA board member Jacqueline Purcell. 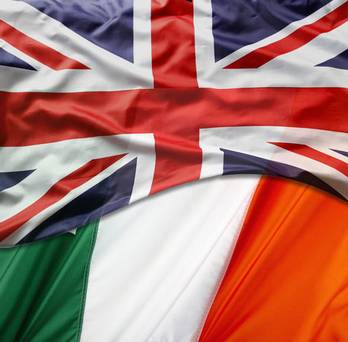 For contact information for any of these chapters or guidance on forming a new chapter please contact the IPRA Secretariat. 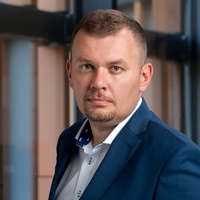 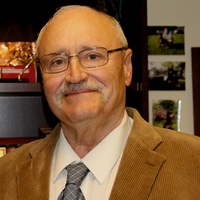 ITL #506 - Sailing in uncharted waters: communications in an era of massive and insufficiently understood changes 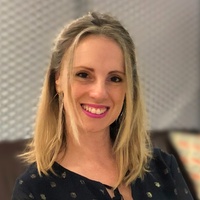