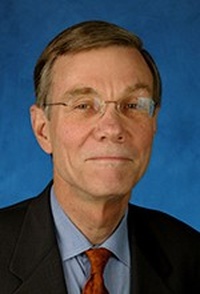 Pender M. McCarter is a sole proprietor specializing in providing strategic public-relations counsel. McCarter retired in 2013 after a 45-year career in education, journalism and public relations.