ITL #104 A new era in Caribbean diplomacy: the making of a Diplomatic Academy


The newly launched Diplomatic Academy of the Caribbean has an ambitious mandate to enhance understanding and practice in the field of diplomacy. By Maria Rivas-McMillan. 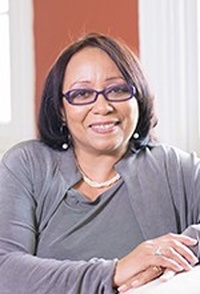 Maria Rivas-McMillan’s communications career at two widely different Caribbean groups has allowed her to work across territories and cultures.