Disregard for environmental and social responsibility by multinationals operating in Indonesia has triggered a strong legislative response. CSR is now mandatory. By Armand Maris. 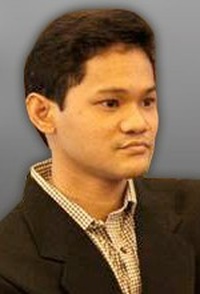