Overcoming an identity crisis: transmedia branding and the re-invention of public relations


People want to engage with content that matters to them. Brands therefore must tell their stories in a way that is engaging and encourages participation. By Burghardt Tenderich. 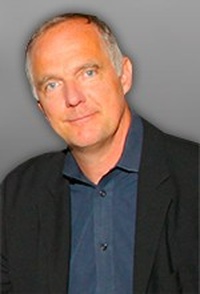 Burghardt Tenderich is a Professor at the University of Southern California Annenberg School for Communication and Journalism in Los Angeles, CA, where he teaches and researches about strategic communication, transmedia branding, emerging media technologies and media entrepreneurship.