The evolution of segmentation: how ‘Big Data’ can help us understand the ‘new’ consumer


After a slow start, the use of data analytics is gathering pace. Those able to gain true insight into online consumption patterns and segment audiences meaningfully stand to be the big winners. By Li Hong. 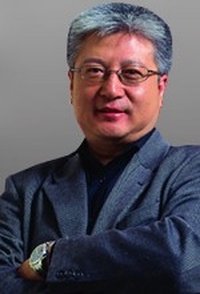 Li Hong, Senior Partner and President (China) of FleishmanHillard International Communications, currently leads the agency’s China offices in Beijing, Shanghai, and Guangzhou and is responsible for developing the firm and growing its operations across China