ITL #30 Brand botox: How to inject a brand with personality that runs more than skin deep


Rejuvenating a tired brand presents many creative challenges. Not least in deciding whether a little nip and tuck is sufficient, or if a bigger overhaul is required. By Kerrie Finch. 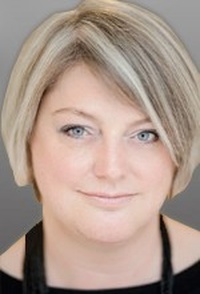