A new era in energy regulation: Alberta Energy Regulator launches in the wake of an epic flood


There was far more to the launch of an energy regulator than a new name and logo. And as floodwaters rose, so did the communications challenges. By Kim Blanchette. 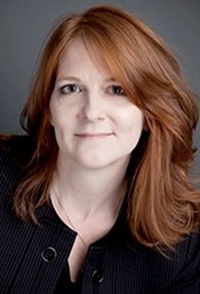 Kim has more than 20 years’ experience in public relations and communications management at the provincial, federal, and international level.