ITL #144 Inverting the pyramid: responding to the seismic shift that has transformed communications


Old models have been turned upside down. Communicators today must have a diverse skillset, understand the art of conversation and be savvy in engaging audiences. By Peter Parussini. 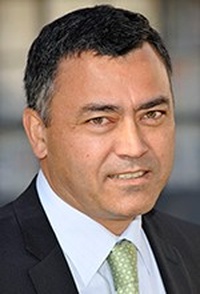 Peter Parussini is the Head of Corporate Affairs for ANZ Bank New Zealand.