Bachelor for a day: How to leverage one day in the studio and saturate the airwaves


You’re in the fortunate position of having a celebrity spokesperson at your disposal for a whole day. So how do you optimize their time to deliver the maximum possible exposure and impact? By Risë Birnbaum. 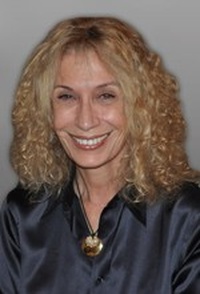 Risë Birnbaum is Founder & CEO of zcomm. From headquarters in Washington, D.C. she oversees a staff of 15 and has spent the last 24 years developing and executing successful integrated marketing communications programs for national companies, agencies and organizations