Public Relations in Korea: A review of cultural and historical influences


Perceptions of Korea have changed radically in recent years as its commercial powerhouses and pop culture have increasingly come to the fore internationally. But the evolution of PR in the country still has some way to go due in part to the strict hierarch 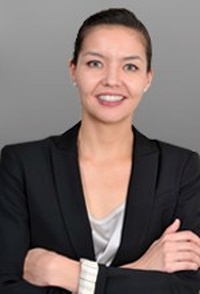 Margaret Key is Market Leader, Korea at Burson-Marsteller. She utilizes her bicultural Korean-American background to help multinational companies communicate in Korea while also providing counsel to Korean companies expanding on the global front.