ITL #120 Media coverage of ‘anti-science’: are some issues beyond legitimate debate?


Does the pursuit of free speech and ‘balance’ warrant giving space to opinions which run counter to medical experts in just about every country? By Tony Jaques. 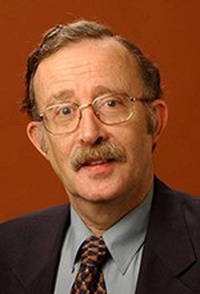