Internet penetration in the Arab World is projected to rise rapidly over the next couple of years. As a result, maximizing social media opportunities is increasingly important. By Nidal Abou Zaki. 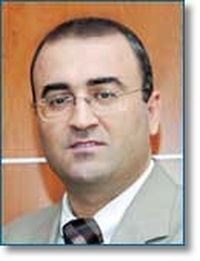