ITL #119 The media pendulum swings: how social media has changed the way we approach storytelling


Terrible flooding in Canada had an impact not only on many householder’s lives but also on the way the casualty insurance industry communicated at a time when social media was awash with personal stories about the crisis. By Steve Kee. 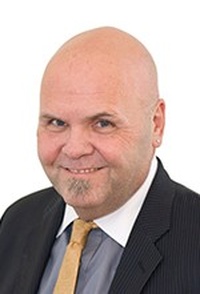 Steve Kee is Director of Media & Digital Communications for Insurance Bureau of Canada. A senior communications professional, Steve has operated his own communications company, has worked on the PR agency side.