ITL #108 Splat the rat: responding to the influence of social media on government policy


Old-style tribal political allegiances are being eroded and governments are having to make ever more policy U-turns. Why? Because of the pressure applied via social media. By Richard Jukes. 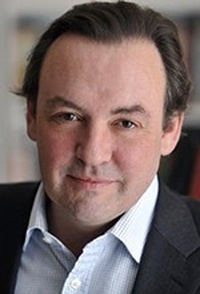