If the pharmaceutical industry were personified it would have bitter pills to swallow, might feel aggrieved at being so misunderstood and could benefit from a psychotherapy session, imagines Daniel Kent. 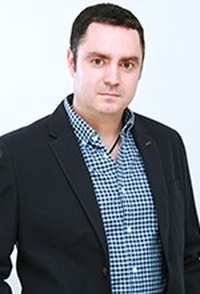 Daniel Kent is a Director and Senior Partner at Fleishman-Hillard. For the last 20 years he has worked in healthcare communications, supporting commercial organisations and NGOs. He is also a professional psychotherapist.