ITL #46 Gender imbalance: why is the female-dominated PR industry still led by men?


Although women account for a significant majority of PR practitioners in many countries, men still occupy the lion’s share of top jobs. By Elina Melgin. 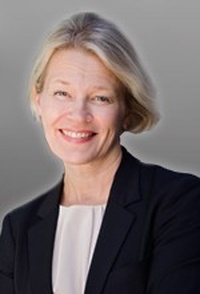 Elina Melgin is Managing Director (CEO) for ProCom – Association of Communication Professionals in Finland, a community of more than 2400 members.