Many organisations still have their heads in the sand when it comes to social media crisis planning – and as a result are inviting damage to their reputation. By Dennis Landsbert-Noon and Marek Zaremba-Pike. 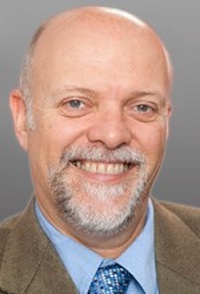 Dennis Landsbert-Noon is a Managing Director of Burson-Marsteller and Chairman of its Europe Middle East and Africa (EMEA) Sports Practice.