Companies wishing to influence policy in African democracies must marshal arguments that are in the wider interest and back them up with trusted, relevant statistics. By Francois Baird. 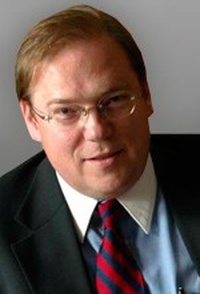 Francois Baird is the chairman, Africa at Edelman, the world´s largest public relations firm, founder and chairman of US based consultancy and investment firm Baird´s US, as well as a founder and co-chairman of British headquartered international communications management consultancy, Baird´s CMC.