ITL #48 The ABC principles: how Chinese companies can control their message in the global marketplace


Chinese enterprises are frequently encumbered by negative perceptions outside their homeland. The remedy involves beefing up opinion-shaping mechanisms to tell their story more persuasively. By Lydia Lei Lee. 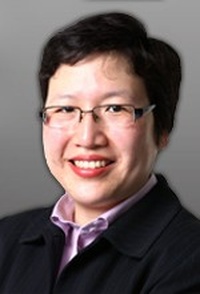