The invisible spokesperson: a ‘disease’ rife in Poland


Tracking down official spokespersons in Poland all too frequently requires supreme effort. This problem is symptomatic of a bigger picture in which access to information remains challenging. By Piotr Czarnowski. 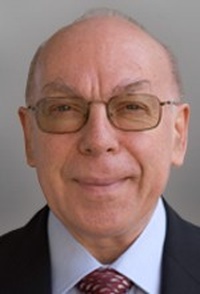 Piotr Czarnowski is the owner of the first Polish PR/PA agency, FIRST Public Relations. He is a communication consultant to several global corporations, a universities PR lecturer and co-founder of the Polish PR Association.