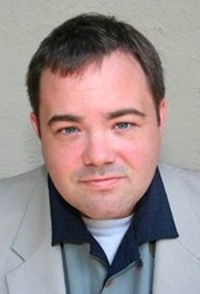 Richard D. Waters, Ph.D is an associate professor in the School of Management at the University of San Francisco. He has authored more than 75 peer-reviewed research articles and book chapters on the public relations industry.