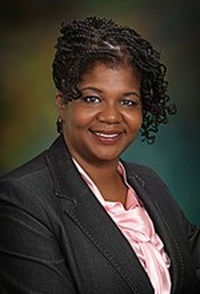 Dr. Dionne C. Clemons is a strategic communications thought leader and educator. She currently serves as Director of Communications and Community Engagement for the United Planning Organization in Washington, D.C.