Beneath a patina of modernity: lessons from a Jakarta crisis 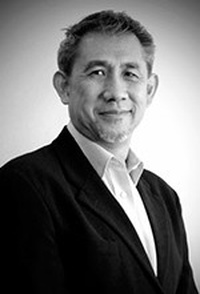 Ong Hock Chuan has 33 years’ experience in communications, first as a journalist and then as a PR Professional. He co-founded Maverick in 2002 and the firm is now the largest independent PR firm in Indonesia.