How to start a movement: creating campaigns that change behaviour and influence public policy


Organisations can harness ‘people power’ to lead a movement for social change. By Louise Robertshaw. 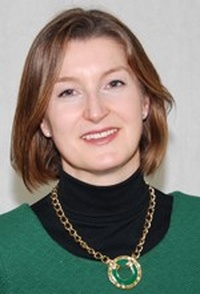 An award winning communicator and ultimate brand bore, Louise Robertshaw started her career as a journalist, working on national newspapers.