ITL #45 Rethinking CSR: Public Relations and the advance of meaning-making through the corporate persona


There is a major role for PR to play in conveying the persona of an organization in a manner that allows it to claim it is immersed in the everyday life of its stakeholders. By Burton St. John III. 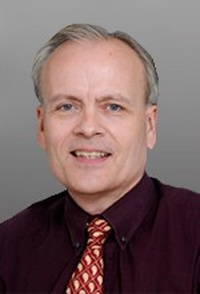 Burton St. John III, APR, is an associate professor of communications at Old Dominion University in Norfolk, VA. He is the lead editor for the book Pathways to Public Relations: Histories of Practice and Profession.