ITL #42 A shot in the arm against flu: using communications to boost participation in new vaccination programmes


Confidence in vaccination programmes is a fragile thing. What can be learnt from the UK’s plans to give the flu jab to healthy children? By Judith Moore. 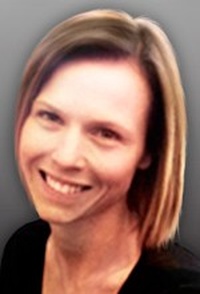 Judith Moore is a Director in the Healthcare practice of Burson-Marsteller, London. She joined from the Department of Health press office where she was the spokesperson for the Public Health Minister and Chief Medical Officer.