ITL #43 Banking on arts in Asia: how financial institutions are leveraging sponsorships into compelling PR platforms


Banks and other financial institutions in Asia have become increasingly discerning in carving out their own niches in arts sponsorship. By Mike Bruhn. 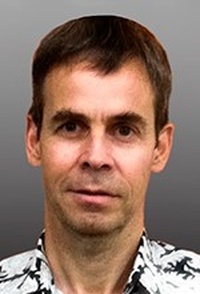