Organisations must revisit five areas within their crisis planning to ensure they are well prepared to protect their reputation when threats arise. By Jonathan Hemus. 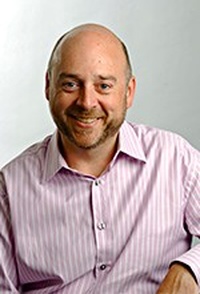