Long gone, thankfully, are the days when the best PR could hope for was a role promoting a strategy defined by others. Today it’s about creating a bigger picture. By Stephanie Rudnick. 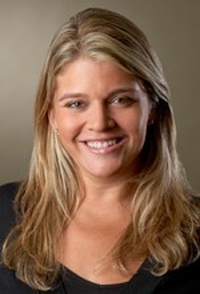 Stephanie Rudnick joined Wasserman Media Group in February 2011. In this new role, she is responsible for the development of the company´s communication strategy and practice, as well as marketing, media relations, social media and branding.