Last summer’s Gezi Park protests in Istanbul raised some profound issues relating to the future of media. Trust in Turkey’s traditional media outlets plummeted as citizens relied instead on social media for a picture of events. By Peter Walker. 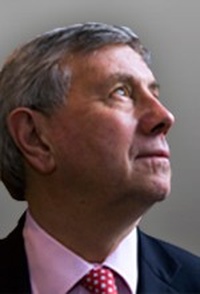 Peter L. Walker, FCIPR has combined his extensive knowledge in business consultancy, corporate social responsibility and stakeholder engagement to forge a career as one of the UK’s leading public relations practitioners.