ITL #66 Through the epigenetic keyhole: the future of healthcare


Epigenetics is the study of how chemical signals can turn genes on and off, with consequences for our wellbeing. Its growth will have a major impact on healthcare communications in the coming years. By Eliza Hazlerigg. 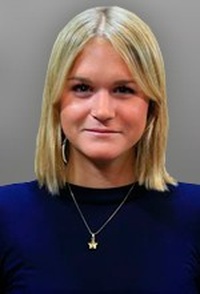 Eliza Hazlerigg is an Associate in the Healthcare practice of Burson-Marsteller, London.