PRovolve or perish: back to the future of marketing


The lightning-fast rise of Digital has triggered a rethink of service models in the communications business. There is a huge opportunity here for Public Relations. By Georgios Kotsolios. 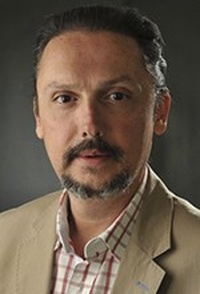