ITL #16 PR through a western prism: Why nations should not ignore their defining points of difference


The US PR model is held up as a desirable paradigm around the world. But that does not mean it should automatically be accepted as best practice. By Mark Sheehan.

History is written by the victors – right? So it is in public relations and the winners in 20th century communication were US public relations thinkers, practitioners and educators. But there were many successes in many nations and as every victor knows different terrains require different strategies. 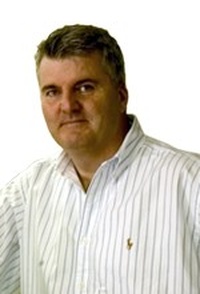 Mark Sheehan is Senior Lecturer in Public Relations in the School of Communication & Creative Arts (SCCA) at Deakin University, Australia.