Social media and other internet activity is soaring in the world’s fourth most populous country. Smart brands are figuring out the best way to become part of the conversation with Indonesia’s rapidly growing audience of netizens. By Djohansyah Saleh.

Its change unrelenting and irresistible, the digital revolution continues to transform industries and nations the world over, more so in Indonesia at this moment in time. 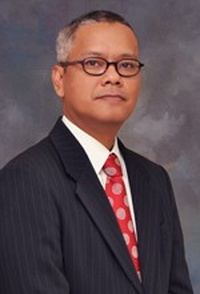 Djohansyah Saleh is Head of Operations at Weber Shandwick Indonesia, focusing on financial communications and public affairs counselling for clients in Singapore and Indonesia.