ITL #17 The PR industry in the UAE: A missed opportunity?


Despite the multinational make-up of its workforce and growing media sophistication, the United Arab Emirates remains a market in which PR is seldom used strategically. By Heather Astbury.

A safe haven and expat paradise isolated from the regional political and religious struggles and insulated from much of the global economic meltdown, the UAE is a target for companies and professionals searching for new markets and new opportunities. This is what provides the United Arab Emirates with much of its strength, but it also presents many challenges, especially in the world of PR and Communication. 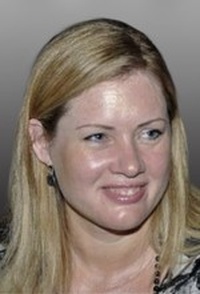