ITL #18 A new style of political communications: engaging with the people of Indonesia

The world praised Indonesia when the fourth most populous country peacefully held its first direct election in 1999. There’s been a celebration of democracy in Indonesia after 32 years of Soeharto’s authoritarian governance. Under President Habibie, Soeharto’s successor, Indonesians enjoyed freedom of press and freedom of voice.  Indonesians became politically more well informed; more educated and had more choices. 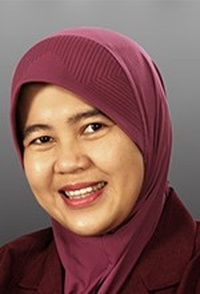