ITL #20 Meet Joe Black: the future of death and mortality in the age of technology

In the Hollywood movie Meet Joe Black, Anthony Hopkins encounters death in the form of Brad Pitt. They move in together and – almost – live happily ever after, except of course that at some point Brad dispatches Tony. It’s all very elegantly done. I had my own meeting with Joe Black in 2008 when I was diagnosed with an aggressive blood cancer called Non Hodgkins Lymphoma. I was very keen not to make friends with him and absolutely determined not to give him house room. So far I’ve succeeded, although from time to time I still catch a glimpse of him over my shoulder. He looks nothing like Brad Pitt. 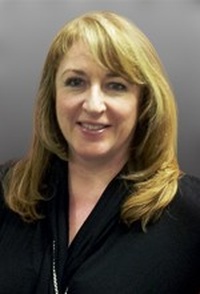