ITL #12 After the bubble burst: what now for Spain in the age of austerity?


Spain’s economic miracle proved to be unsustainable and the country now faces many difficulties. Yet even in tough times, opportunities remain. By Alberto Mélida.

t was only few years ago that Time Magazine wrote on its cover “In the arts and architecture, business and foreign affairs, food and sports...SPAIN ROCKS!”. 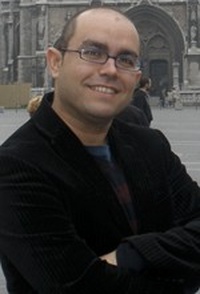 Alberto Mélida is managing director of Dubsar PR in Spain, a Public Relations Agency based in Madrid.