ITL #11 Butterfly effect of our own: how awareness of ethical inanity can be a catalyst for change


The impact of the global financial crisis on Iceland was so profound that a new word was coined to describe the recklessness that caused the country so much economic damage. By Guðjón Heiðar Pálsson.

The prelude to the current financial difficulties the world is facing may be traced to the collapse of Lehman Brothers in 2008 which initiated the global financial crisis and the recession that followed. Little did the people of Iceland know that the Bear Sterns’ collapse would catapult three large Icelandic, and internationally operating, banks into default, leaving the bill with the population of only 330,000 people. 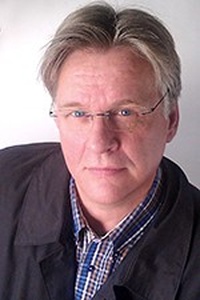