The press release: is this Public Relations staple still relevant?


There’s plenty of anecdotal evidence that overworked beat reporters habitually delete press releases from overflowing inboxes after barely a second glance. This raises difficult questions about the role of this classic communications tool. By Simon Poulter

In the dark, distant and somewhat damp past of Public Relations there were things called typewriters, Gestetner duplication machines, word processors and fax machines, and they would toil long into the night to produce press releases that would then be sealed into envelopes or courier packages and dispatched forthwith to journalists, or faxed directly onto newsdesks with fire-breathing urgency. 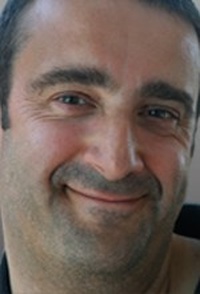 Simon Poulter is the head of public relations for telecommunications technology vendor Alcatel-Lucent, based in Paris.