ITL #100 The key to communicating clearly – box the tics


Sloppy language, jargon, cliché, padding and other forms of lazy communication can be annoying and sometimes even damaging to your prospects. It’s time to stamp out bad habits. By Jonathan Simnett. 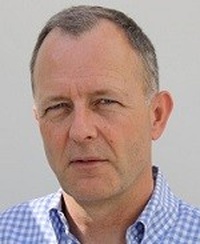