ITL #98 Spin city fights back: egos, fear and loathing in the by-line business


Journalists should spend more time on breaking great stories and less on berating PR for its shortcomings. By Evelyn Holtzhausen. 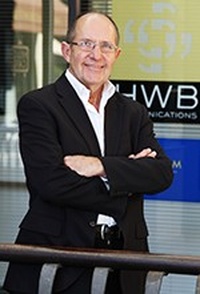