ITL #134 On purpose: communicating a clear and compelling mission


Stakeholders and customers are increasingly harsh in judging organisations that lack a purpose beyond profitability. Communications advisers must counsel decision makers about these shifting sands if organisations are to be trusted, loved and successful in 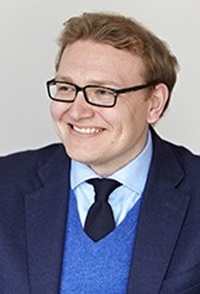 Scott Bowers is Group Director of Communications at The Jockey Club. Founded in 1750, today it is the largest commercial group in Britain’s second biggest sport.