ITL #149 From the World Cup to the approaching Olympic Games: triumphs and challenges in Brazil


In the wake of its acclaimed staging of football’s global showcase, it’s been a challenging year for Latin America’s biggest economy. By Beth Garcia. 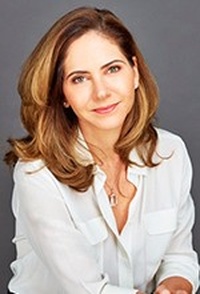 Founder of Approach, Beth is responsible for drawing the national and international partnerships for the business.