The nature and perception of leadership today differs remarkably from that seen in the 20th century, due in part to sweeping changes to the media landscape. Nicholas Karides reflects on the challenges facing leaders, particularly those in the European Unio 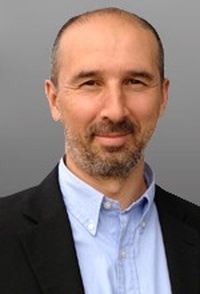 Nicholas Karides is Director of Ampersand Ltd, a public affairs agency which he set up in 2004 in Nicosia. A journalist by training he had served until then as Head of the Press and Information Section and Spokesman of the Delegation of the European Commission in Nicosia. He is a frequent contributor to a range of Greek and English language newspapers.